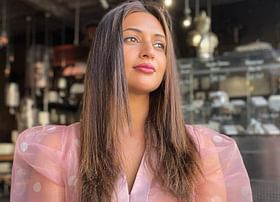 Popular TV actress Divyanka Tripathi, best known for her role as Dr. Ishita in 'Yeh Hai Mohabbatein', has rejected 'Bade Achhe Lagte Hain 2' after giving the look test. The actress said that she decided to turn it down as she 'couldn't relate to the character'.