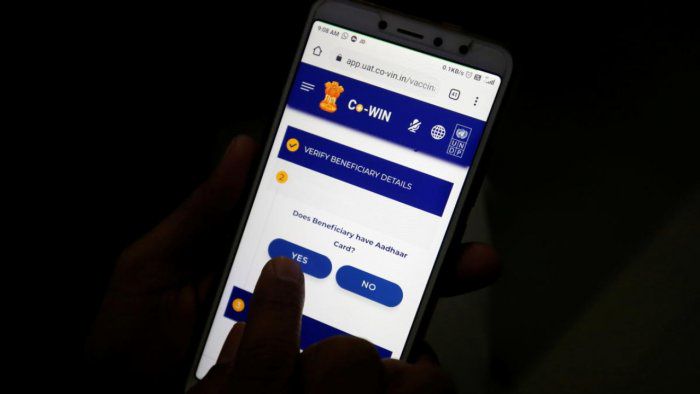 The Centre on Thursday debunked media reports about Co-WIN being hacked, stating that prima facie, these reports appear to be fake and that the portal stores all the vaccination data in a safe and secure digital environment.

"There have been some unfounded media reports on the Co-WIN platform being hacked. Prima facie, these reports appear to be fake," a statement issued by the Union health ministry said.

However, the ministry and the Empowered Group on Vaccine Administration (EGVAC) are getting the matter investigated by the Computer Emergency Response Team of the Ministry of Electronics and Information Technology (MietY), the statement said.