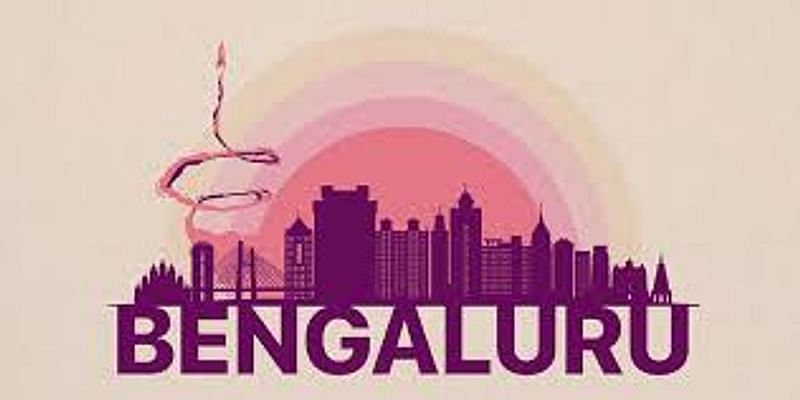 Bengaluru has emerged as the world's fastest-growing mature tech ecosystem in the world since 2016, followed by the European cities of London, Munich, Berlin and Paris, with India's financial centre of Mumbai in sixth place, according to new research released in London on Thursday.

The UK capital of London registered an impressive three times growth between 2016 and 2020, rising from $3.5 billion to $10.5 billion.

It's fantastic to see that Bengaluru and London ranked as the top two fastest growing global tech hubs for VC investment.