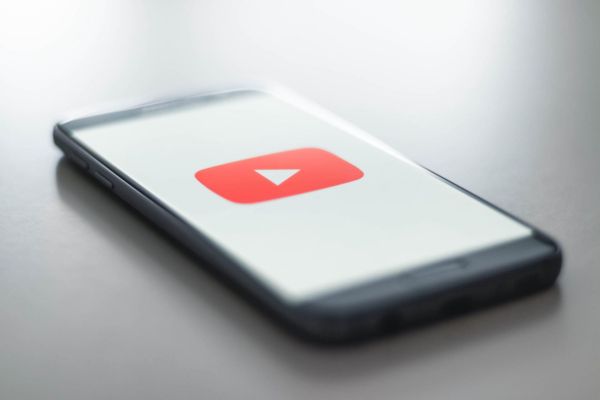 YouTube suspends Trump's channel for at least a week

YouTube has suspended US President Donald Trump's channel for at least a week amid concerns over the ongoing potential for violence, making it the latest platform to limit the president's online activities.

The Google-owned platform said it removed content that was uploaded on January 12 from the Donald J Trump channel for inciting violence, although it was not immediately clear which videos in question were in violation.

"After careful review, and in light of concerns about the ongoing potential for violence, we removed new content uploaded to the Donald J Trump channel and issued a strike for violating our policies for inciting violence," a YouTube spokesperson said in an emailed statement.